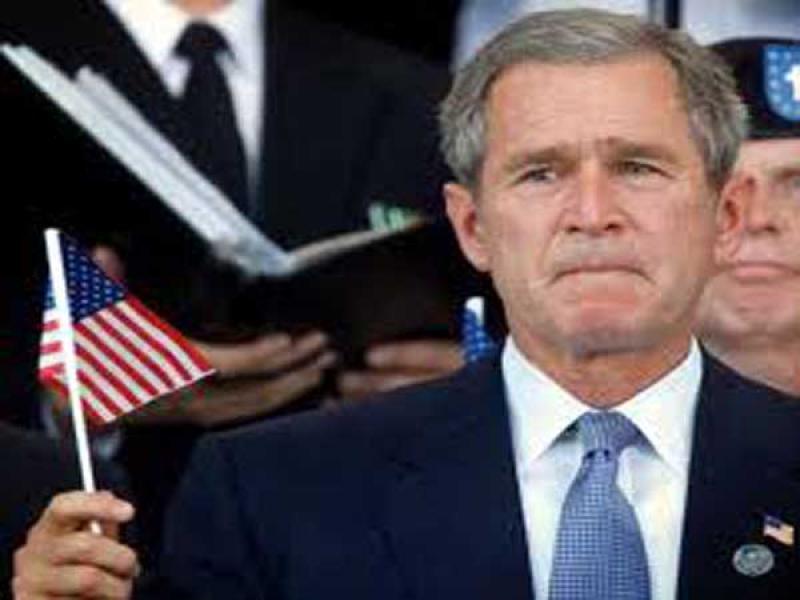 The ‘Phoenix Case’ emails from 2007 detail the Phoenix ATF office’s role in overseeing both the release of the weapons into Mexico, and the intelligence that was either gleaned or lost during this operation with the government of Mexico.

This latest batch of emails, available from Talking Points Memo,  deflects the Obama Administration’s defense of the current ‘Fast and Furious’ gun walking investigation. Now we have evidence of either Obama continuing Bush policies of letting weapons flood Mexico, or improving on the prior gun walking program with even more weapons allowed to fuel the Mexican drug war.

The Embassy in Mexico City was ‘onboard’ regarding the Phoenix based operation, indicating high level participation and interest in escalating weapons to Mexican drug gangs. The US Attorney’s Office was also ‘onboard’ for fueling the smuggling of weapons south.

…ATF officials wrote in 2007 that the gun walking tactic had “full approval” of the U.S. Attorney’s Office being run by an interim Bush appointee and that the U.S. Embassy in Mexico was “fully on-board.”

Under DOJ policy, illicit arms shipments are supposed to be intercepted whenever possible. But the emails show that just like in Operation Fast and Furious, official planned to allow guns to “walk” across the border and into Mexico in an attempt to identify traffickers higher up in the operation (rather than low ranking “straw purchasers,” who are difficult to prosecute thanks to the lack of an anti-trafficking gun law).

On Sept. 27, 2007 — when the Justice Department was reeling from the resignation of former Attorney General Alberto Gonzales — ATF agents in Phoenix and Mexico were conducting partial surveillance of suspects who purchased numerous weapons at a federally licensed firearms dealership.

“Phoenix AZ ATF agents observed this vehicle commit to the border and reach the Mexican side until it could no longer be seen,” ATF assistant director Carson Carroll wrote in a Sept. 28, 2007 email. “We, the ATF (Mexico) did not get a response from the Mexican side until 20 minutes later, who then informed us that they did not see the vehicle cross.”

A few days later, William Newell — the ATF official in charge of the Phoenix division — tried to assure colleagues that everything would be okay.

“I know you have reservations but please rest assured that this will go as planned, as allowed per MLAT (Mutual Legal Assistance Treaty) with Mexico, with full approval of the USAO (confirmed again late this afternoon), and will have big payoffs for us and the Department in addresing (sic) Mexico’s concerns that we (US) aren’t doing enough to address their concerns,” Newell wrote in an Oct. 4, 2007 email. “Trust me, I’m with Gov’t.”

“Wow, I feel so much better,” William Hoover, the ATF Assistant Director for Field Operations wrote in an email the next morning…