President Trump’s U.S. military deployment at the southern border has been authorized to use lethal force in response to civil disturbances at ports of entry, according to Pentagon documents obtained exclusively by The Young Turks. 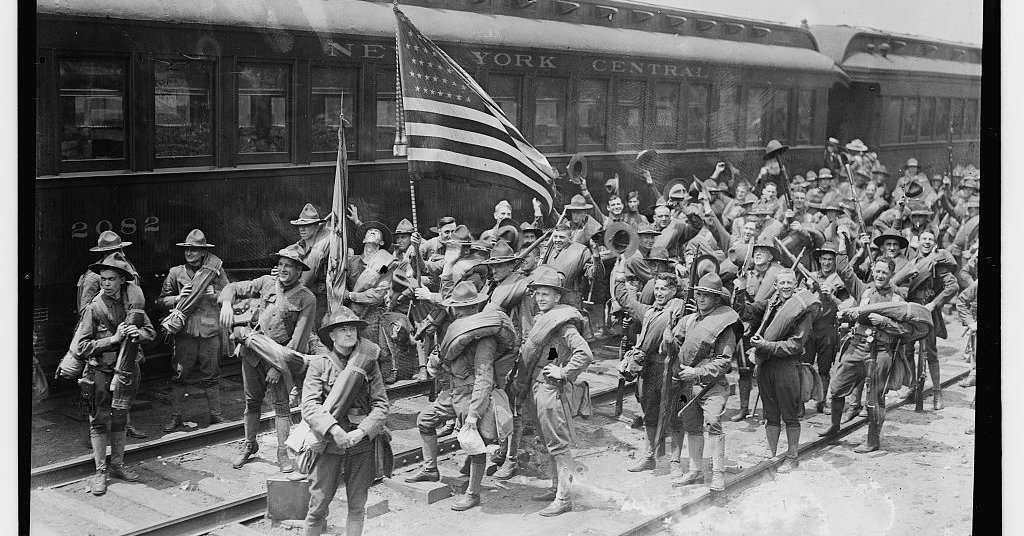