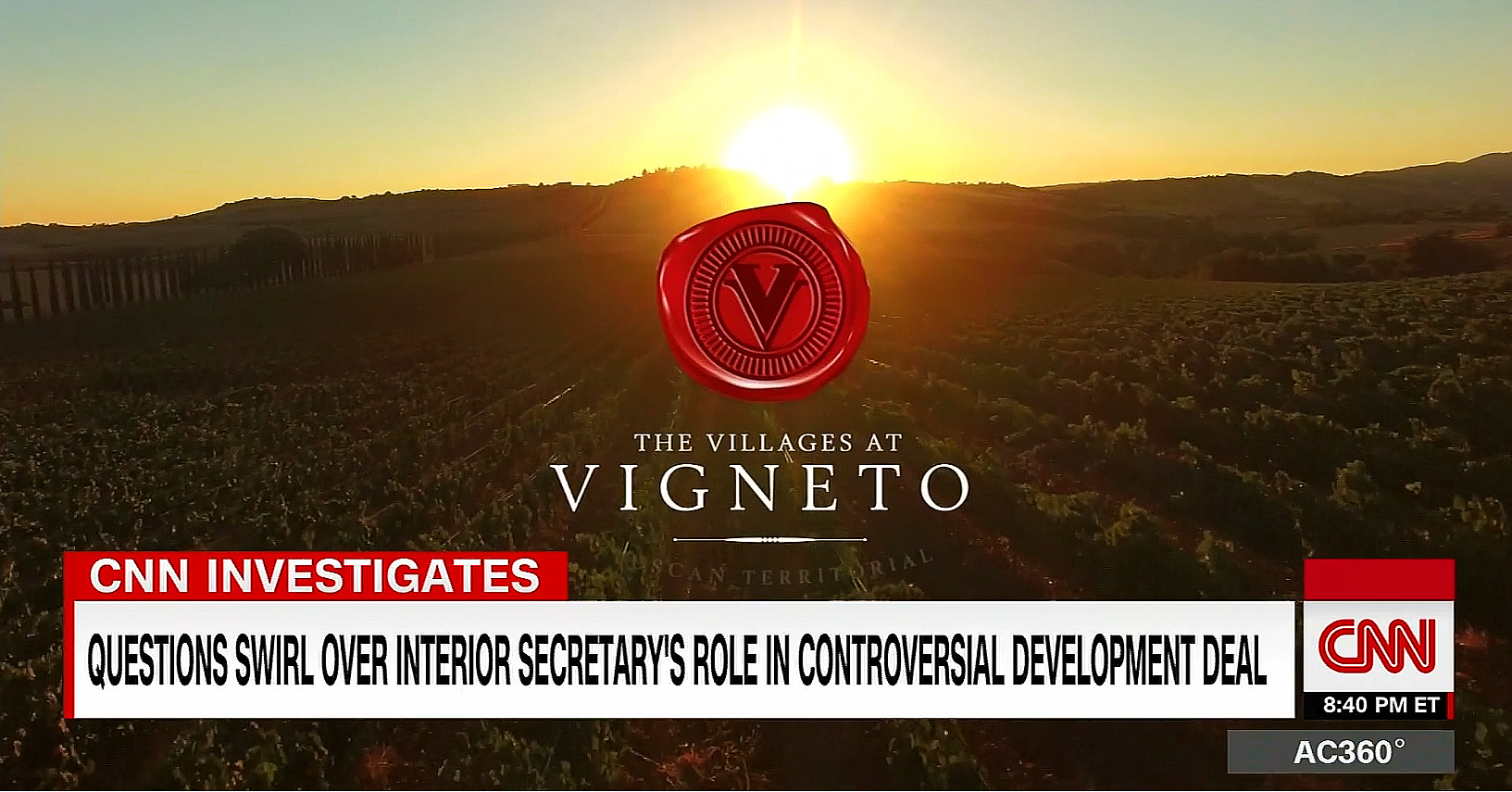 A proposed housing development in Arizona was put on hold in 2017 because of environmental concerns, but a secret meeting between the developer and the man President Trump would appoint as Interior Secretary led to the deal getting back on track.
CNN’s Drew Griffin speaks with the whistleblower who says he was pressured by the Trump administration to reverse the environmental decision.