Anyone who watches the fortunes of Bisbee has to monitor Freeport-McMoRan, the conglomerate that absorbed Phelps Dodge in 2007. Now the debt gambling giant is stumbling towards bankruptcy. 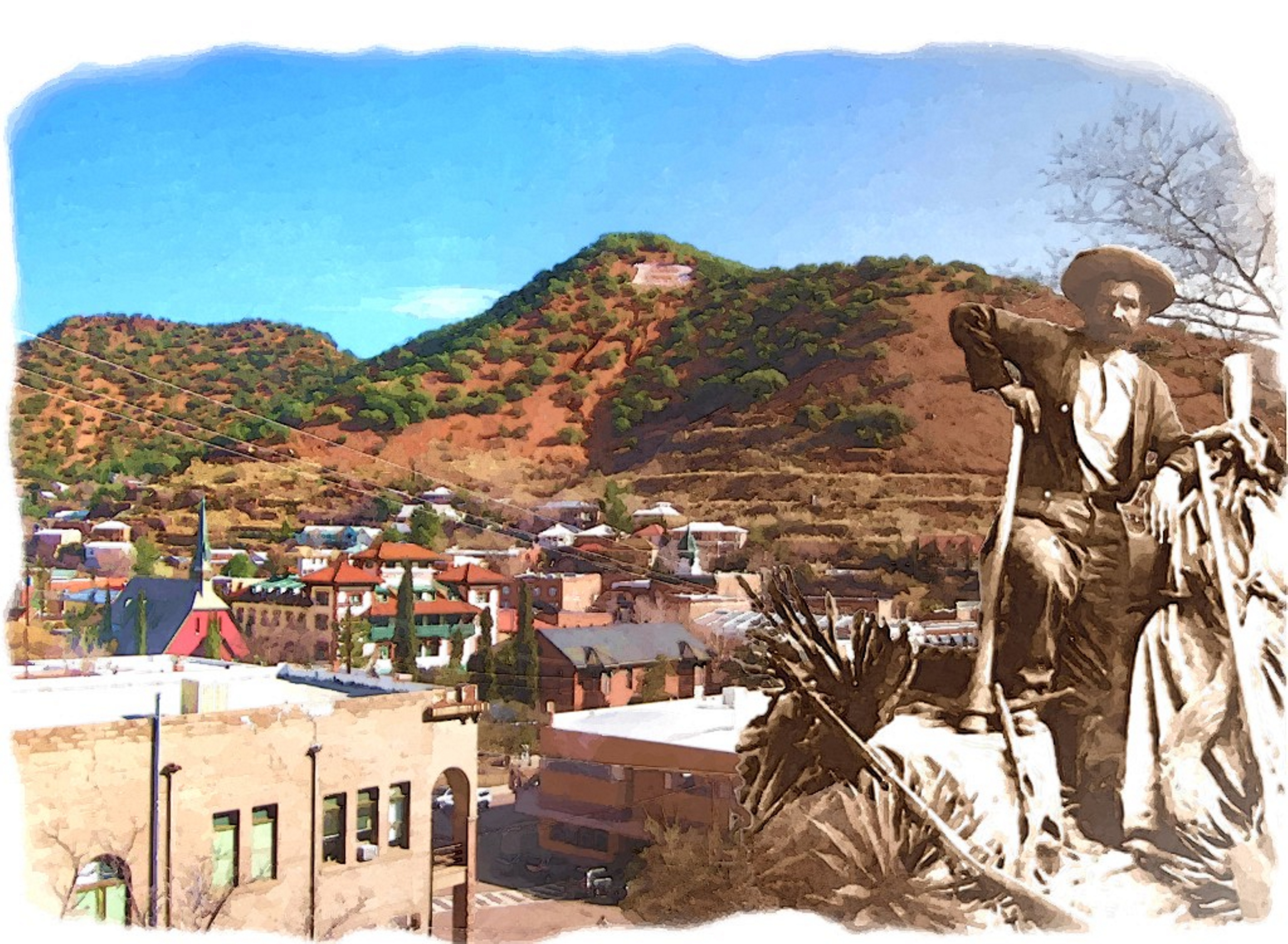 The New York Times blames the oil slump for the spending spree that has forced Bisbee’s corporate lords to begin selling off assets.

Will the old Phelps Dodge holdings go up for sale, along with Bisbee’s mines?

“The stock is trading like they’re going to file for bankruptcy,” said Paul Massoud, a mining analyst with Stifel Nicolaus who downgraded Freeport shares in August 2014.

The stock price has dropped from $60 to $7 since oil dropped.

Bisbee has a contract for the Mine Tour that has been a source of uncertainty since Phelps Dodge was sold in 2007.

Because its a direct source of income for the City of Bisbee, Freeport-McMoRan’s financial troubles are now a cause of concern for everyone who lives and cares about Bisbee and its future.