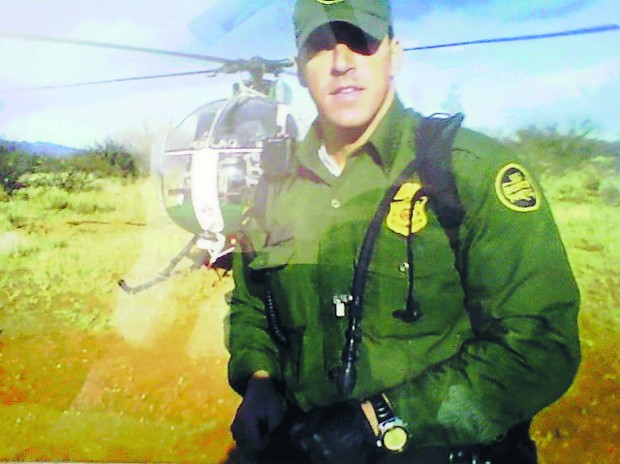 While Democrats and Republicans diminish the tragedy of Border Patrol Agent Brian Terry’s murder, blaming each other for the failed tactics of a failed drug war, the Brian Terry family has filed a lawsuit targeting both the Gun Shop and the Bureau of Alcohol, Tobacco and Firearms for his death last year near Arivaca.

Check back for updates…