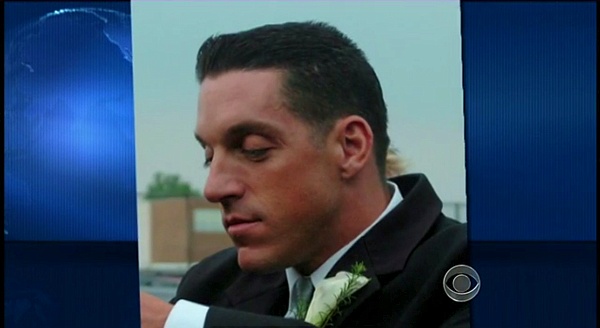 President Barack Obama signed the Brian Terry Memorial Act, which will rename the Border Patrol Station in the Bisbee area in honor of the slain agent.

Brian Terry was murdered over a year ago, with an assault rifle that was part of the infamous “Fast and Furious” gunwalking cases, where ATF and FBI agents documented sales, buyers and surveillance that allowed arms to be smuggled into Mexico.

The White House released this: