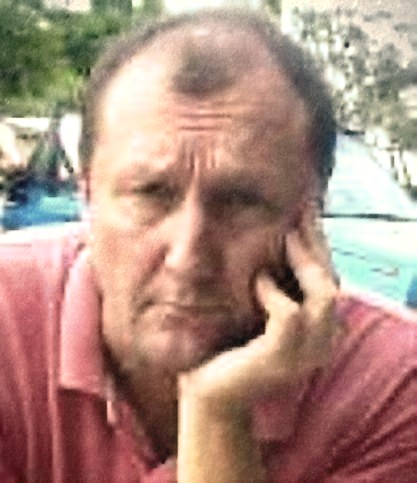 David M. Morgan, Cochise County journalist and muckraker, has won a legal appeal against  Sierra Vista and the city treasurer, concerning his ongoing fight for a ward system to elect the mayor and council of Sierra Vista.

According to Adam Curtis, of the Sierra Vista Herald,

David Morgan, who has filed several lawsuits against the city of Sierra Vista, experienced a rare legal victory against the city this week when the Arizona Court of Appeals ruled that late fees incurred by one of his political committees should be capped at $1,000.

That reverses a decision by Cochise County Superior Court Division IV Judge Ann Littrell, who entered a judgement against the Sierra Vista Ward System Voting Project for more than $7,000 in fees and one against its treasurer Michael Mulia for a $1,000 civil penalty.

City Atty Stu Fauver and Judge Ann Littrell misapplied the law, said the Appeals Court. Fauver fought to keep competent courts from hearing arguments but last fall hearing officer Jim Riley said $30,000 or so in fines for other reporting fines was wrong – it was $450. The clear intent and effect of the City’s determination of election-related fines was to impede free speech, intimidate critics of city officials, scare citizens into ignoring their freedom of association to engage in effective political activity. The constitutionality of the law, and the city’s practices, will be argued in more legal actions. The implications are statewide. And from the City Council – the folks who have the responsibility, and the supposed power, to supervise Attorney Fauver, what have we heard? Not a word.