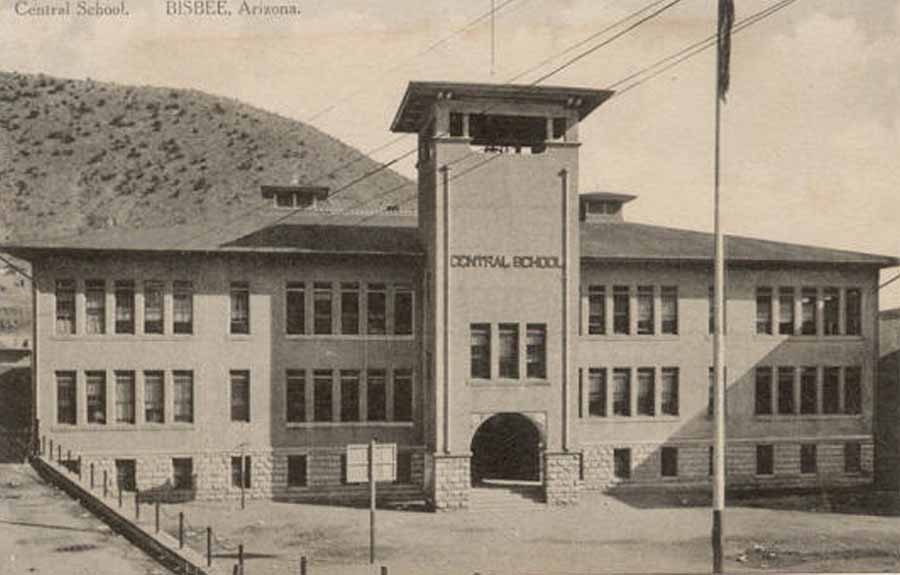 Old school in Bisbee to be rehabbed for free

A Bisbee school that has been open for more than a century has been selected to get a makeover by Lowe’s Charitable and Educational Foundation.

Central School is one of 10 schools picked for rehabilitation.

The project is part of a partnership between the National Trust for Historic Preservation and Lowe’s home-improvement stores to preserve historical schools across the country.

The school, built in 1905, stood as a symbol of the bustling mining town’s plans for the future. As Bisbee became an artist haven, the school eventually was converted into a visual-arts center.