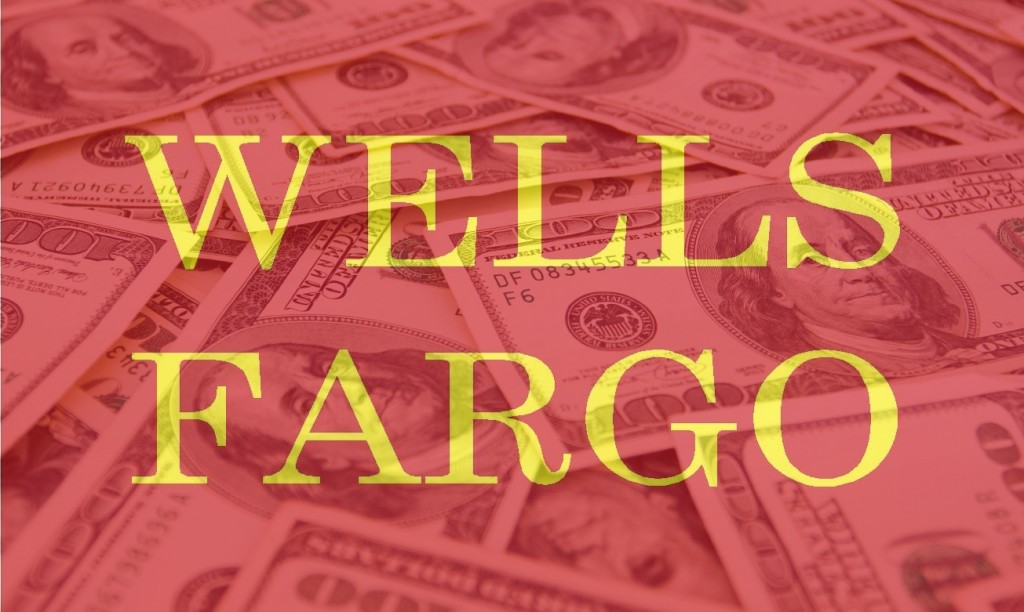 …At the height of the 2008 banking crisis, Antonio Maria Costa, then head of the United Nations office on drugs and crime, said he had evidence to suggest the proceeds from drugs and crime were “the only liquid investment capital” available to banks on the brink of collapse. “Inter-bank loans were funded by money that originated from the drugs trade,” he said. “There were signs that some banks were rescued that way.”…

The dismal facts concerning this can be found at the Guardian.

How Banks Launder Drug Money Without Going to Jail 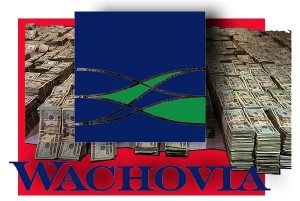