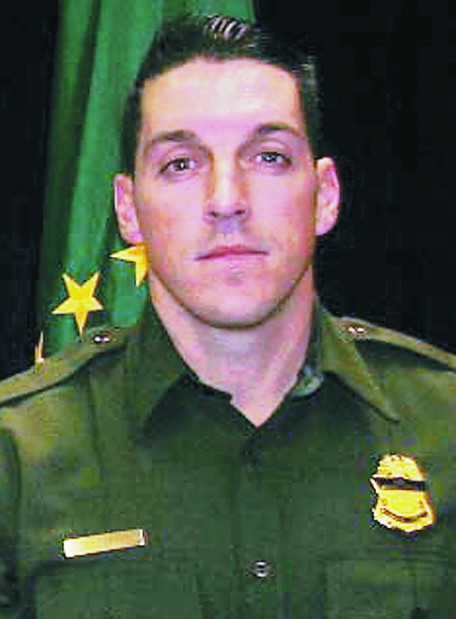 A second man charged in connection with the Brian Terry homicide was in jail on the night of the shooting.

However, the sealed records do not show what charges were made, and he may be indicted as part of a wider conspiracy.

Officials at the Central Arizona Detention Center, a private prison in Florence, Ariz. confirm that Rito Osorio-Arellanes has been in custody since December 13, 2010. The date is important: Agent Terry was shot that night, 125 miles south in a canyon near Rio Rico, Ariz.

The unsealed court documents do not specify the new charge against Osorio. In fact, they do not reveal much. They were released after a consortium of Arizona media asked the judge to unseal the Terry murder case in federal court. The judge agreed, but only unsealed parts of the case.

As a result, it is not known the specific charge Osorio faces in connection with Terry’s killing. The paperwork merely shows he is listed as a defendant in an indictment handed down in November 2011.

However, unrelated court documents show Osorio was arrested for illegally re-entering the country on Dec. 12, 2010. The criminal complaint filed against him shows he was arrested near where the murder took place.