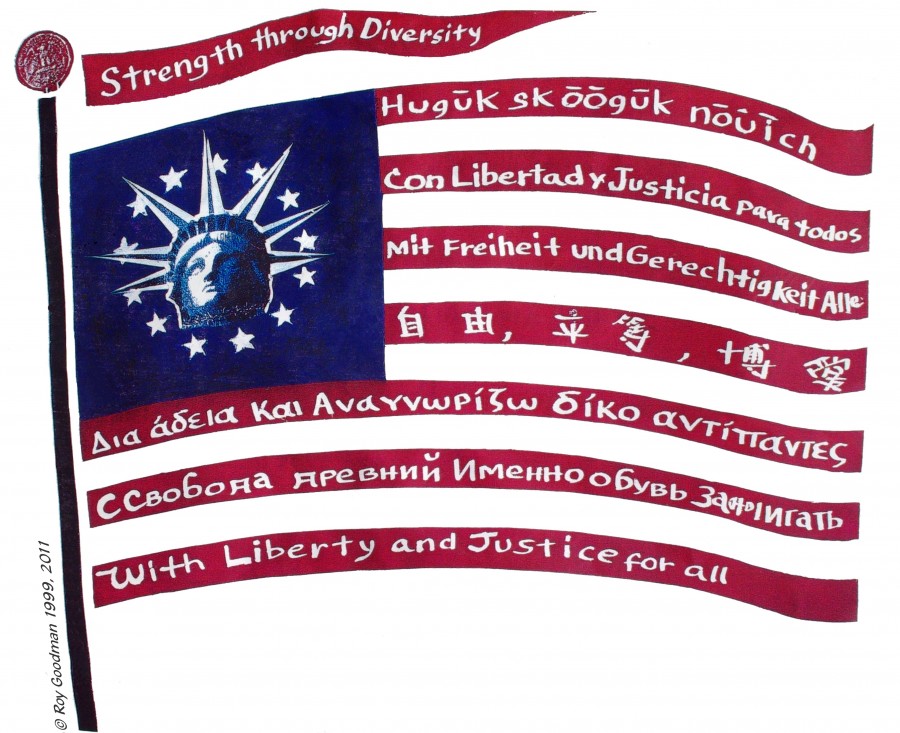 The Bisbee City Council approved a civil union ordinance for partners this week, and the first medical marijuana dispensary opened on Naco Highway.

Arizona Attorney General Tom Horne is opposed to this ordinance and threatens legal action, while the medical marijuana dispensary opened without fanfare, but plenty of curiosity.

Bisbee Arizona has long been an oddment in this deeply red, often backward thinking state. Last night, our City Council really went out on a limb, bucked the trend in Arizona, and approved a measure extending recognition and whatever benefits the City has to confer on couples in same sex Civil Unions. It opened up a can of worms, and I suspect the storm is just beginning…and we’ve now got a front row seat. Follow me below the approaching firestorm for the details, and some background….

Two weeks ago, our City Council voted (unanimously) to forward an Ordinance to a vote last night…an Ordinance drawn up with much care and research by our City Attorney, John MacKinnon, that would grant the (unfortunately limited) right to enter into a Civil Union, honored officially only by the City, to couples here in Bisbee, “regardless of their sexual orientation”.

At first, not a whole lot of notice was taken. The Arizona Attorney General sent an email warning that it “might” violate the State Constitution, and “may” lead to legal challenges.

One of the City Council members mentioned to the Sierra Vista Herald (from a neighboring town, about 25 miles away) that she was surprised that she had not heard any objections from her Christian constituents, and that she might vote differently if she had.

Posters were put up around town…”Come and support you local LGBT friends at the City Council vote on Tuesday night”. We planned to do just that…many, if not most, of our local friends fall into that grouping. 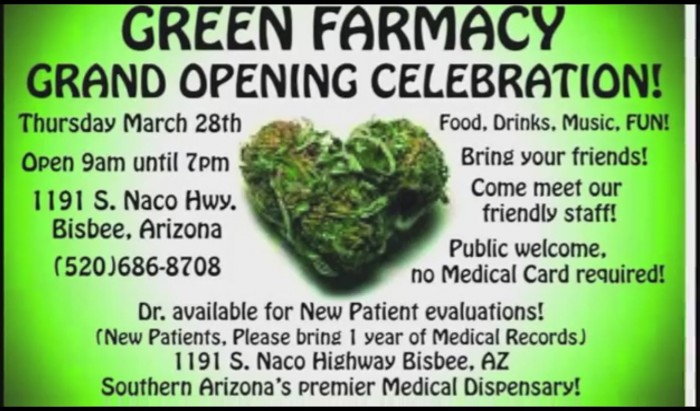 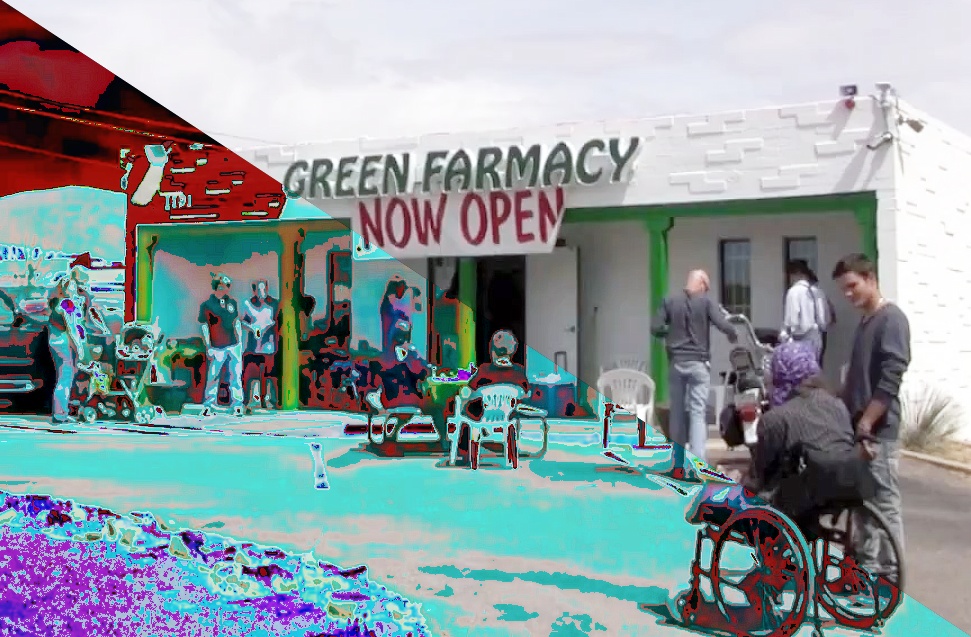