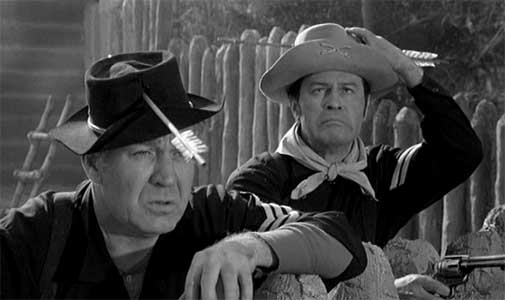 The United States keeps fighting wars and losing them. A former general makes the case that undeclared wars are perpetual motion machines that are unconstitutional and a threat to democracies and peace.

If America’s wars are not worth formal Congressional declarations, which act to unite the American people, they are by that fact not worth fighting.  However, in the classic definition of insanity, America’s leaders keep doing the same thing over and over – fighting undeclared and unnecessary wars without rallying the support of the people – expecting different results.

2.  Strategic-level commissioned officers who swear an oath to support and defend the U.S. Constitution have an obligation to protest these wars.  However, none have. Indeed, our most senior officers have even misstated their oaths, suggesting they are sworn to obey the president rather than to defend the Constitution.  In the process, they fall prey to a version of the Nuremberg Defense of “I was just following orders.”

Even when senior officers recognize the folly and illegality of America’s wars, they refuse to resign in protest.  Why?  Because they convince themselves they can better effect change within the system.  Or they conclude they are beholden by civilian authority to follow orders.  Or they believe that resignation would be disruptive and disloyal.  But such excuses are corrosive to their oath of office, an oath that officers – especially the most senior – must find the personal integrity and moral courage to follow.

3.  Until America returns to declared wars by Congress that have the support of the people, America will continue to lose its wars, further weakening itself while sowing the seeds for even more unconstitutional — and unwinnable — wars.

← Bisbee Film Festival – One People: One Planet Schedule is Up
Arizona Governor Places Prisons before Schools in Latest Budget →