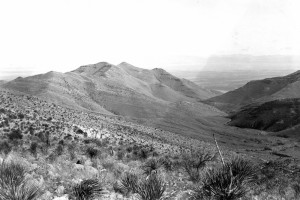 From the Canada NewsWire: 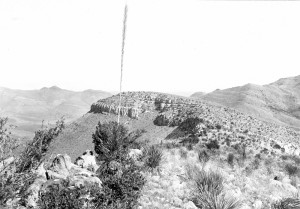 Greg Crowe, Entrée’s President and CEO commented, “It’s exciting to be drilling along strike from one of the defining porphyry copper deposits of the last century.  Little recent exploration has been done in the Bisbee camp outside of the known deposit areas, such as the Lavender and Cochise deposits of Freeport McMoRan.  Entree has a unique opportunity to test a highly prospective target in one of the best known copper camps of North America with excellent infrastructure.”

Entrée Gold Inc. is a Canadian mineral exploration company focused on the worldwide exploration and development of copper and gold prospects.  The Company’s flagship Lookout Hill property in Mongolia completely surrounds the 8,500-hectare Oyu Tolgoi project of Ivanhoe Mines. A portion of the Lookout Hill property is subject to a joint venture with Ivanhoe Mines, through its subsidiary Oyu Tolgoi LLC.  The joint venture property hosts the Hugo North Extension copper-gold deposit and the Heruga copper-gold-molybdenum deposit.  Excellent exploration potential remains on the joint venture property for the discovery of additional mineralized zones.

In North America, the Company is exploring for porphyry-related copper systems in Nevada, Arizona and New Mexico.  The primary asset is the Ann Mason property in Nevada, which contains an inferred mineral resource and considerable potential for additional targets.

The Company is also seeking additional opportunities to utilize its expertise in exploring for deep and/or concealed ore deposits.  Rio Tinto and Ivanhoe Mines are major shareholders of Entrée, holding approximately 13% and 12% of issued and outstanding shares, respectively.