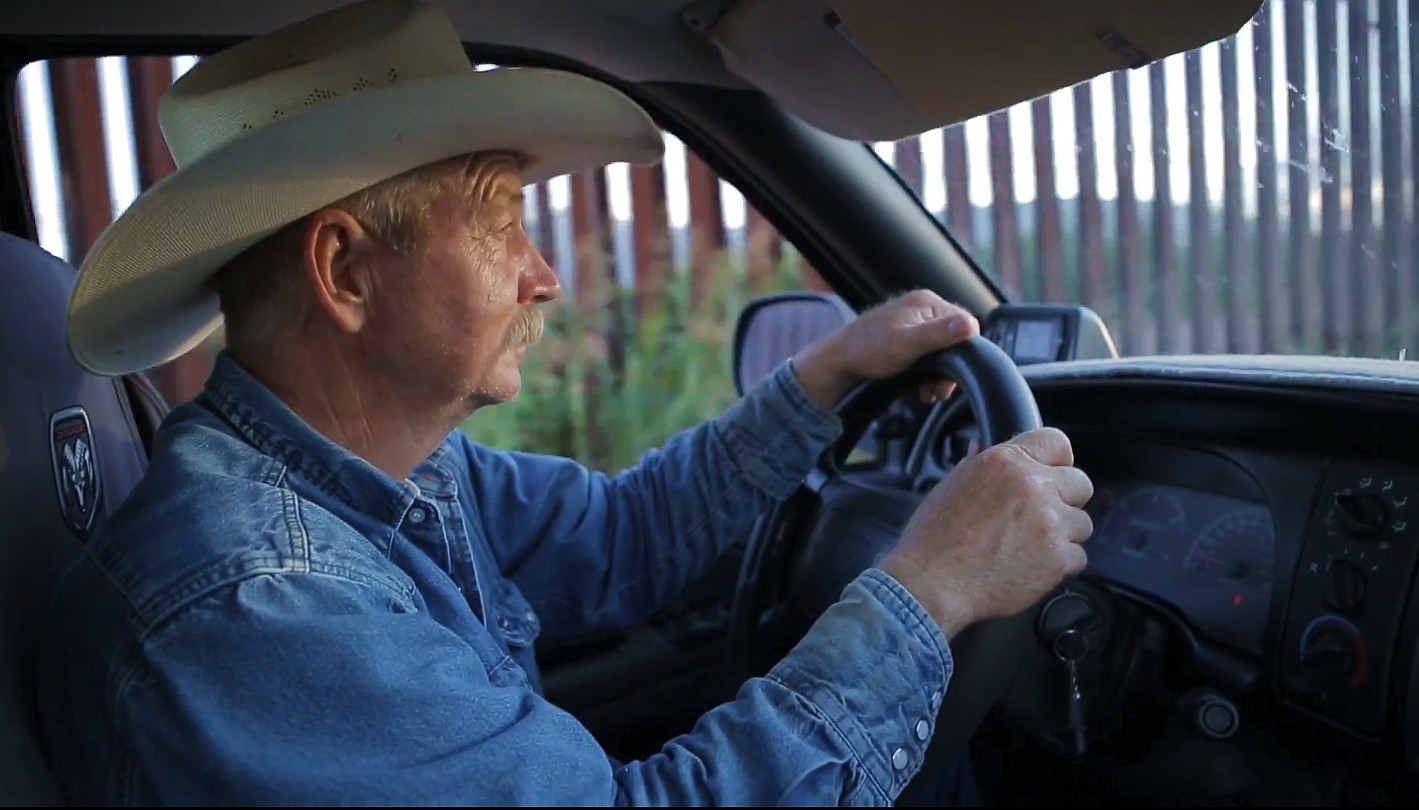 John Ladd and his family have approached the ACLU regarding the constant violations of Constitutional and property rights that the Border Patrol commit on a daily basis. Here is a video provided courtesy of the ACLU of Arizona.

Know your rights with the Border Patrol. The ACLU of Arizona provides this legal guide in document form.

According to the ACLU, “U.S. Customs & Border Protection (“CBP”), which includes the U.S. Border Patrol, claims authority to conduct operations as far as 100 miles inland from the border. However, as with all U.S. law enforcement agencies, there are many important legal limitations on what CBP can do.”

This means that you live in a Constitution-Free Zone, if you live along the border or coasts of the United States.

Transcript:
John Ladd speaking : I’m tired of putting up with the federal government and border patrol and anybody else that thinks that they have the right to come on to my ranch and do whatever they want. That’s the bottom line.

I’m a native of Arizona and I was born and raised in Bisbee on this ranch. I’m fourth generation, my boys are fifth, and I got a grandson that’s sixth. When I was a kid, we’d help each other go and cross the border and everything, and then border patrol showed up in the late ’80s and ’90s, and all off a sudden you can’t do that anymore.

The border, it wasn’t a big deal to me, but not it is. It dominates my livelihood and my life, because I deal with it every day and most of its border patrol that I deal with. We’re going to Naco Arizona to get unto the border. Our property starts about a quarter of a mile west of Naco. I’ll take you and show you the wall that we have. There’s the first camera right now. We’ve got $40 million worth of infrastructure on our ranch and the tenant half mile of the border.

They monitor my movements every day. I’m questioned daily about what I’m doing. They call me, “Are you down here?” “Are you doing this” “What truck are you in?” That’s none of your business. I’m working my ranch.

That’s for border patrol. This gate border patrol has access to it, I just tied it back up, because I have hay strong holding the gate up and then it’s locked, and they just cut the hay strong. They have no idea of what the value of having a fence and a gate is. The liability that I have if the cow gets on the highway and somebody runs over, you’re going to kill the person killed the cow. They don’t care. This is my gate. This is my domain, my fence, and it’s an obstacle for them.

They have completely ignored what this country was based on, and that’s private property and human rights of being in America. Up until about eight years ago, I didn’t have a fence in the back, and then when my dogs started going after border patrol agents and they told me they were going to shoot them if they act aggressive to them. These dogs are our security system, so I built a fence. That’s what the mentality down here is that I can’t even let my dogs run wild.

They have 450 agents here. That’s not enough up here, so then the immigration bill comes around. We’re going to hire 20,000 more. We don’t need them. 10 years ago, I felt that if I let them do whatever they needed to do, we would solve their problem. That was 10 years ago, and it hasn’t change a bit.
Slide Says: Let’s hold the Border Patrol accountable.